The construction work is in the final stages at the Primary Care Centre (PCC) for the region of Mendrisio. This is a unique place where the institutions and security services gather (city police of Mendrisio, cantonal Police, Firemen of Mendrisio, Civil Protection regional branch).

The area chosen for its construction is located right at the southern entrance of the village and represents the boundary between the hilly part, home to the historic centre, and the urbanized flat area of the valley, which includes the major transit for roads and railways. When finished the new PCC complex and the overlooking private building, will almost redefine, from the urban point of view, the gateway to the Swiss village of Mendrisio.
The outdoor project was the result of a design competition that the municipality of Mendrisio launched to compare new ideas. Eight projects had passed the initially phase fulfilling all parameters given. The final choice fell upon the “Outdoor” proposal by the group composed of the architect Mario Botta, the civil engineer Luigi Brenni, with the support of Elettroconsulenze Salcedo, Tami-Cometta and associates and engineer Mauro Ferella Falda.
The first stone was laid on site with an official ceremony held on February 27, 2014. In these months, with the construction site completed there will be the assignment of the Civic firemen of Mendrisio and the Regional Civil Protection branch. In the following months, the City Police of Mendrisio and the technical department will move. The assignment of the cantonal Police will be inserted in the second phase of the work, already programmed.
The first phase involved an area of about 7000 sq.m on which the five-story building was built of which one was underground, with a central two-storey extension. On the roof of the lower building the parking lots for employees and the public were placed, while the underground stream of Moree has been preserved and provided with an access for maintenance.
In the next step were scheduled the demolition of the building that houses the Technical office and the industrial companies of Mendrisio, and the completion of the building with a second block of five floors above ground. The surface extends to more than 4900 sq.m. 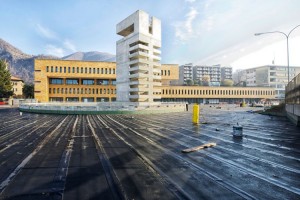 The facades were done by the company MVF Murature Facciavista, based in Stabio, Switzerland. The MVF is responsible for the laying of the fair faced bricks with mortar bricks, cotto, bks, clinker, silica, glass blocks, natural stone and many other materials, thanks to a high level of know-how acquired over the years and a unique organization, a reference point throughout the Canton Ticino.
1800 sq.m of travertine marble of Jordan has been used, which arrived by ship in Genoa and was then delivered to the construction site. Each block of marble, with length from 40 to 80 cm, height 8 cm and a thickness of 6 cm, was laid with the coloured mortar Malta Paramano making the joints with a thickness of 8 mm horizontally and 3 mm vertically. 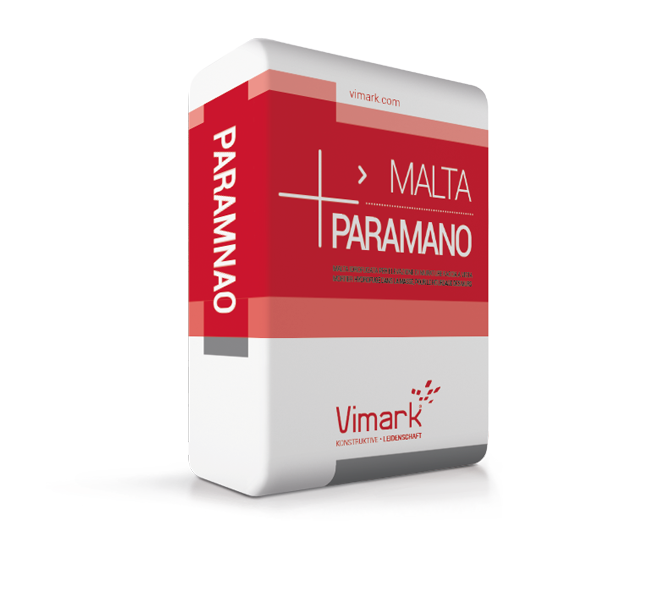 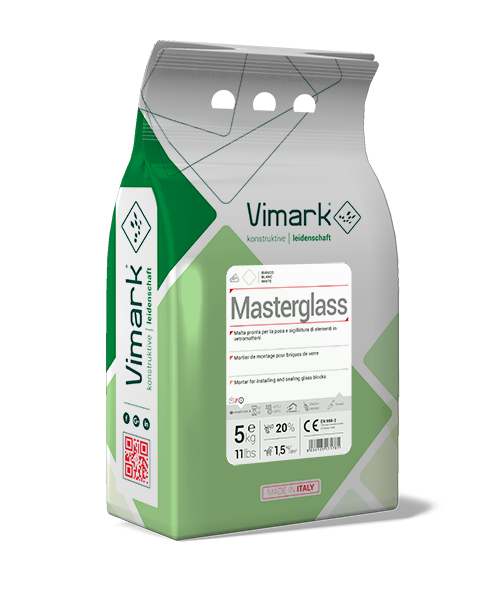