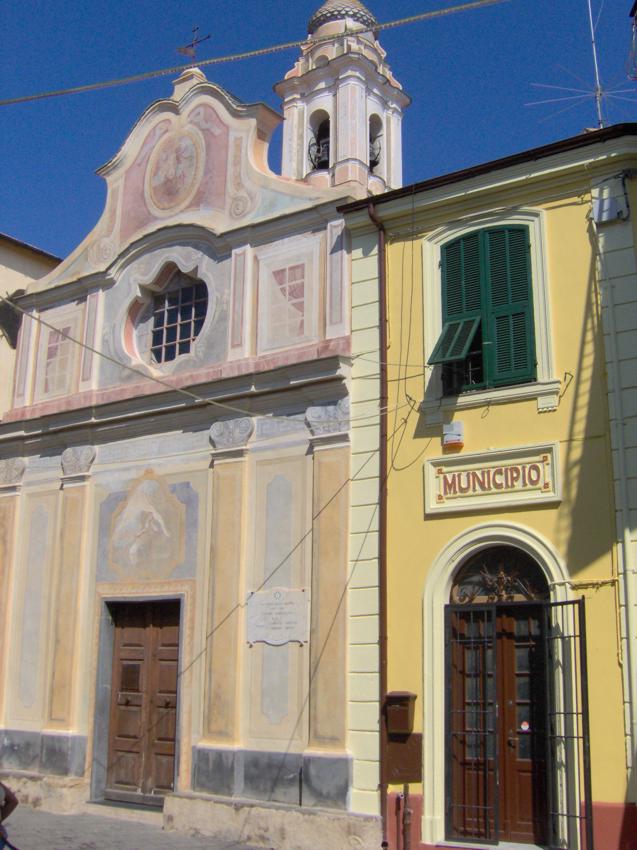 Arriving from the west of the Liguria Riviera and following a few gentle bends from Santo Stefano al Mare is the climb to Terzorio village, in the hinterland of the Imperia province. In the centre of the village is the main square of the Liguria town, overlooked by the parish church dedicated to St. John the Baptist, and nearby is the Saint Mary Magdalene chapel that is next to the 19th-century Town Hall.

Looking up you can observe the medieval tower dating back to the second half of the 16th century. As well as the monumental buildings present, on the hillside is the entire town, built in tiers, with houses equipped with loggia, built in front of each other creating covered walkways with arches, used to support the stone houses. According to a well-defined local tradition, every corner has its own name and every house has its own history related to family traditions handed down over the centuries.
According to the habitants, Terzorio originated in the early Middle Ages, probably due to the presence of the Langobards in this part of Liguria hinterland. In 1049, Countess Adelaide of Susa donated the territory of the current municipality to the Benedictine monks of the monastery of Santo Stefano of Genoa.

In history Terzorio changed hands several times, first as feudal holding of the counts of Ventimiglia becoming an integral part of the Principality of Villaregia, in 1228 it was sold to count Bonificio of Linguilia, then in 1353 it came under the dominion of the Republic of Genoa. In ‘ 500 it suffered heavy incursions by the Barbary pirates that captured several young locals to become slaves in Mediterranean Africa. It eventually became part of the Kingdom of Sardinia and subsequently the Kingdom of Italy from 1861. Terzorio is an independent municipality since 1947.

In 2002 repair and restoration work was done on the facade of the Saint Mary Magdalene chapel, directed by the architects Francesca Ballocca, Andrea Gaggero and Simona Martini, and performed by a restoration company directed by Ennio Coretto. For the repair work, products from the Restoration and Green Building range were used. Antisalcalce for the walls with rising damp, thanks to the dehumidifying cycle made up of an anti-saline rough coat based on natural hydraulic lime NHL2 from Wasselonne, and Risancalce, a macroporous plaster again based on NHL2. Calcinto was used for the restoration of the degraded patches at the top of the building, a plaster based on natural hydraulic lime from Wasselonne. After the repair of the facade plaster, the final coating was applied using the products Calcino Civile and Calcino Liscia to to even out the new patches with the existing plaster. Following this, repair work was carried out on the decorations, the frescoes and the colour, which gave back the sacred site its original appearance.

The name of Saint Mary Magdalene relates to a strong connection of influence and devotion with the nearby Provence, it is a common name for the confraternity of Terzorio and the neighbouring village Pompeiana that was thought to have arisen almost simultaneously. Back in 1586 the confraternity would meet in a chapel that no longer exists today, it was simple and not far from the parish, then subsequently occupied by the confraternity with the construction in the 18th-century of the new Church. The ancient oratory seems to have been a real building, albeit very basic, consisting of a stone slab roof and a beaten lime floor with windows on the main facade and the perimeter walls. To date the exact location of the building is not known, although a note from 1920 in the margin of an archived parish book recounts a house towards the village.

The fifteenth-century chapel Saint Mary Magdalene was the parish church from 1488 until the year the new church was consecrated, blessed in 1745, the year that the confraternity settled inside the building. This is where the devotees worked on various restorations such as the laying of the corner stone of the seat in the entrance bearing a Lamb of God of fine workmanship.

The facade decorations are definitely of interest as the classical elements combine harmoniously with Baroque style components. Above the main entrance, there is a figure of Mary Magdalene in penitence and inside the corrugated moulding, an image of the beheading of St John the Baptist in memory and devotion to the holy site. 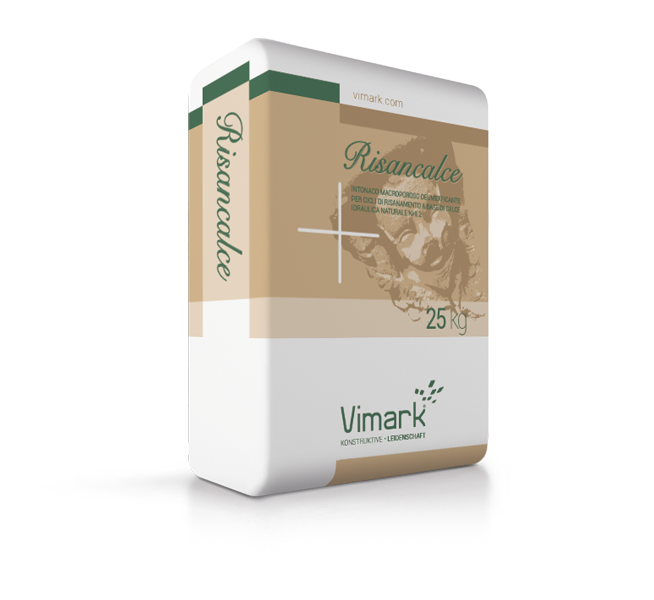 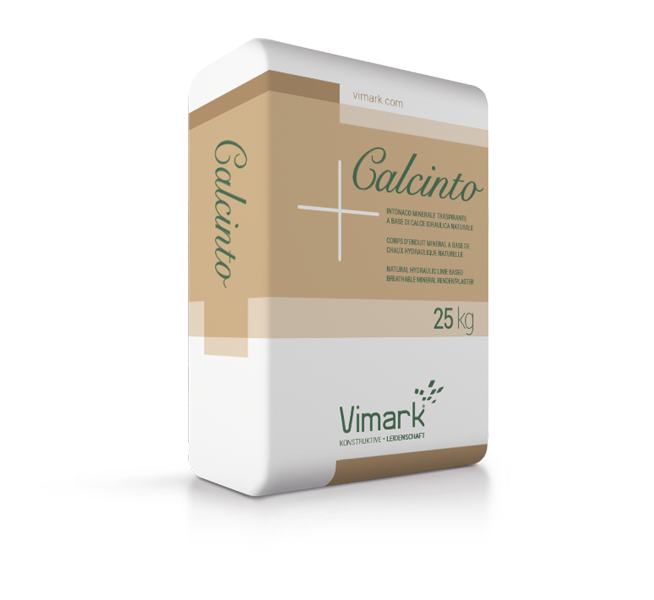 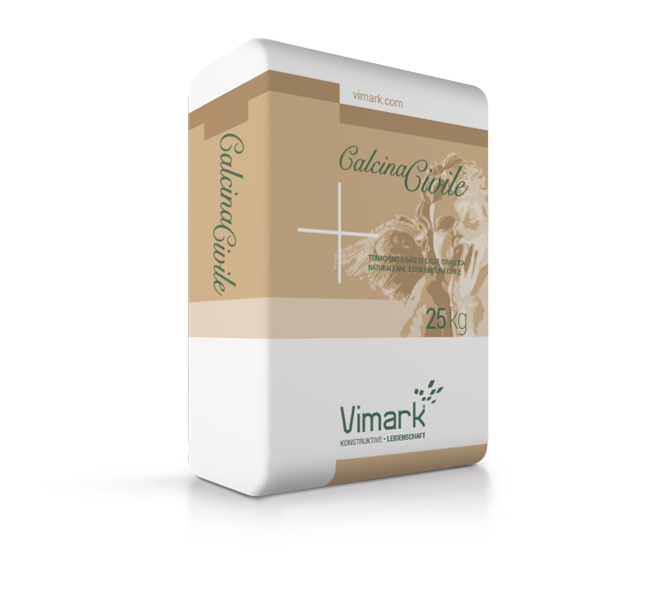 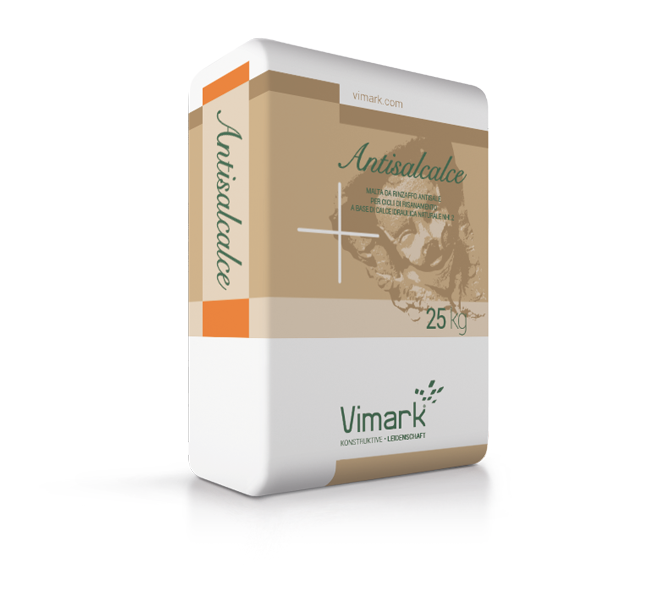